Silan source is in Iraq and it was brought to Israel by Jewish immigrants from Iraq in the late forties. It is prepared  by slow cooking of dates and filtering. Liquid texture and delicate taste sweeter than honey.  Silan, unlike other sweeteners, is unique in that it contains a considerable amount of dietary fiber.  As the  dates are rich and readily available source of many minerals, such as potassium, magnesium and iron,  so is the  Silan

Although Silan – honey is one of the oldest food products in the Middle East and in use for thousands of years, it is considered  new and modern in the Israeli kitchen.  In recent years, there has been an increased use of date honey in cooking and baking, but there is still considerable potential for growth

There are no reviews yet. 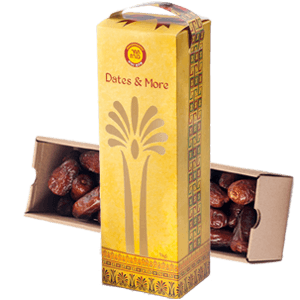 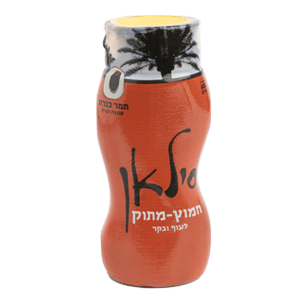 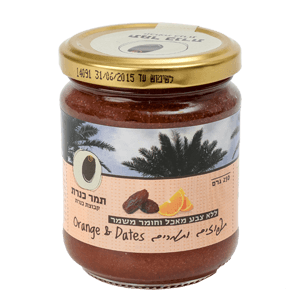