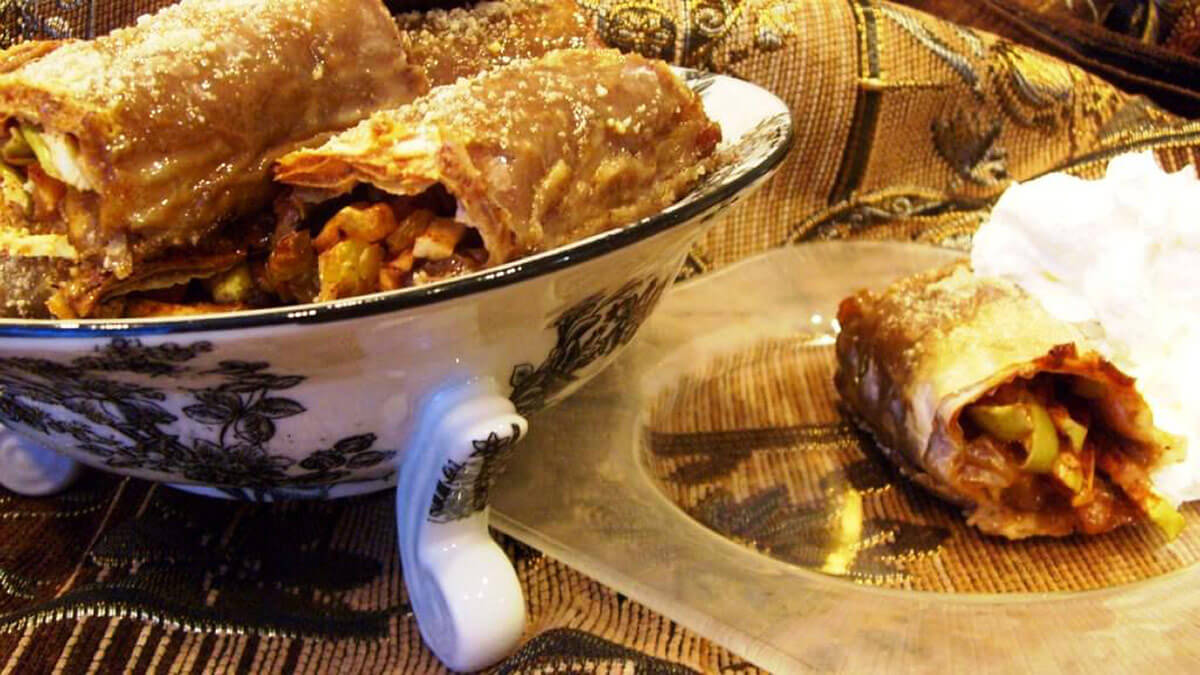 For sticking and coating dough:

Wash and grate the apples (do not peel first).

Place in a colander and sprinkle with the cinnamon and raisins (drain for a few hours if possible). 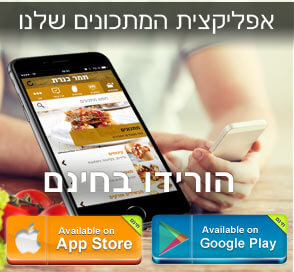